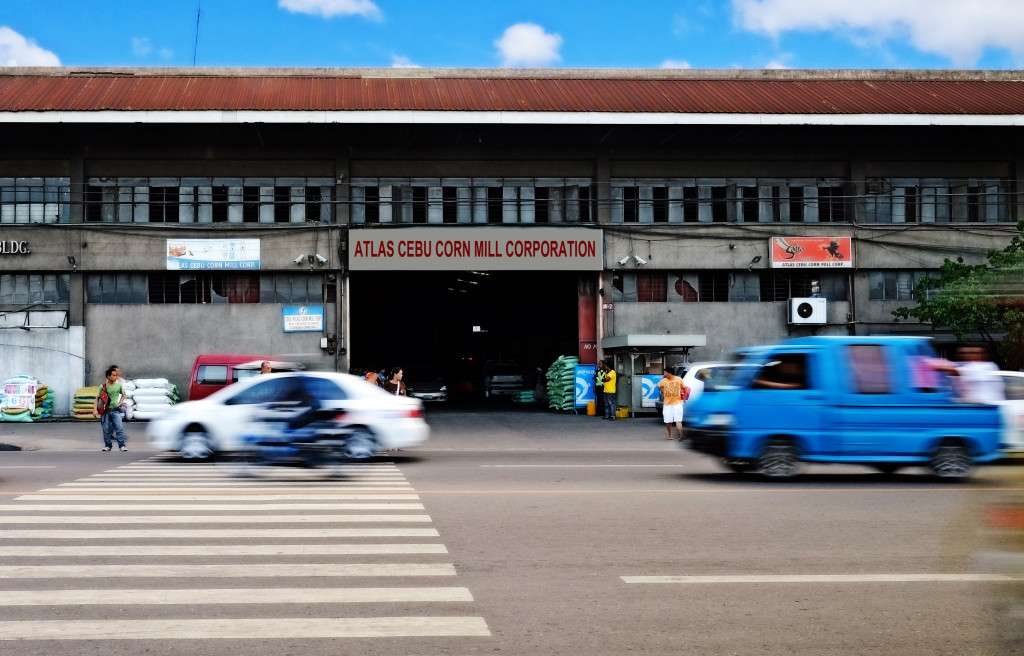 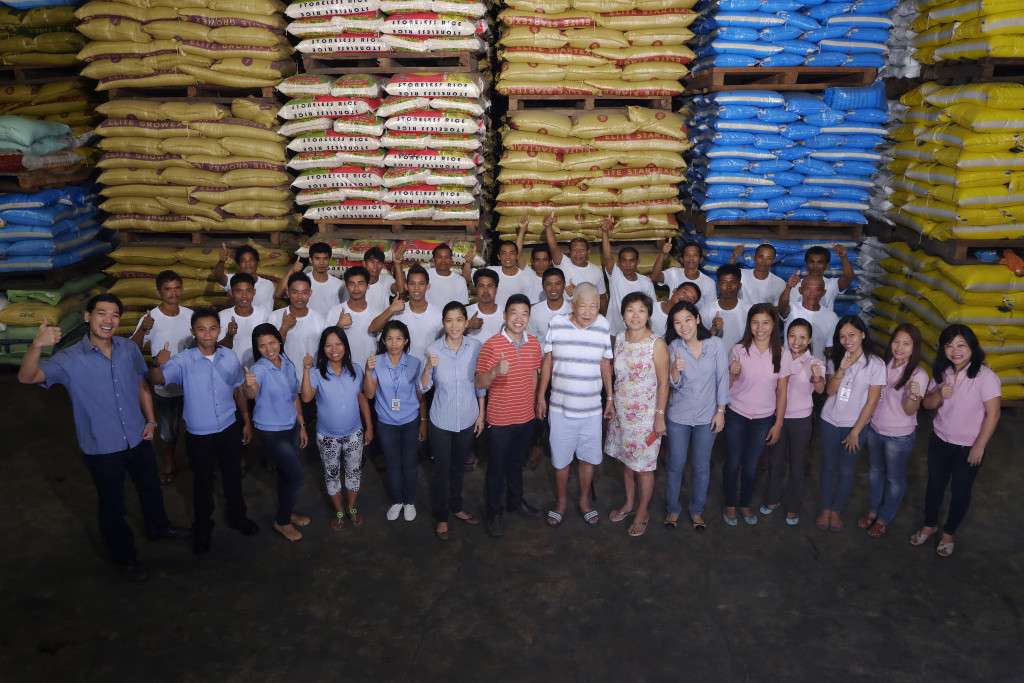 Good evening! First, allow me to extend my warmest and sincerest thanks to everyone who is with us tonight to... END_OF_DOCUMENT_TOKEN_TO_BE_REPLACED

The members and friends of the Mandaue Chamber of Commerce and Industry (MCCI) actively responded to the Mandaue City barangay... END_OF_DOCUMENT_TOKEN_TO_BE_REPLACED

The Mandaue Chamber of Commerce and Industry (MCCI) was hailed as the Most Outstanding Chamber in the Visayas and in... END_OF_DOCUMENT_TOKEN_TO_BE_REPLACED

The Mandaue Chamber of Commerce and Industry (MCCI) awarded people and institutions that have remarkably contributed to the city’s pride... END_OF_DOCUMENT_TOKEN_TO_BE_REPLACED

The Mandaue Chamber of Commerce and Industry (MCCI) duly honored their members, partners and sponsors for their constant support and... END_OF_DOCUMENT_TOKEN_TO_BE_REPLACED

Vowing to partner to “create an ideal economic climate for the businesses and stakeholders in their respective localities”, the Mandaue... END_OF_DOCUMENT_TOKEN_TO_BE_REPLACED